Plant a tree in memory of Francine
An environmentally-friendly option 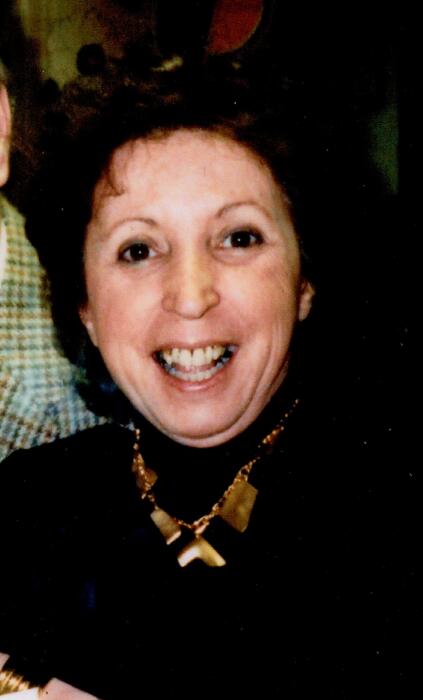 Francine Root Petersen, of Watertown, daughter of the late Leonard and Madolyn (Salotto) Root, passed away on June 14, 2021 at Hospice of Jefferson County at the Ellis Farm.

She is survived by sons, James J. Petersen of Watertown and Leonard R. Petersen of Brookville, FL., sisters Roxanne (Philip) Pratt of Goose Bay, NY and Georgia A. Root of Glen Allen, VA., a daughter-in-law, Julee K. Petersen, Watertown, NY, many cousins, nephews and great nephews, a special family friend who is more like a son, Teddy Sutton. She was predeceased by her beloved son Michael John in 1963 and her constant companion, her Black Labrador Retriever, Seamus.

A marriage to James F. Petersen ended in divorce.

Francine was a graduate of Watertown High School and SUNY in Farmingdale, Long Island.

Upon graduation she worked as a registered Dental Hygienist in the Carthage and Watertown Public School Districts.

During this time Francine served as the Chairwoman of the New York State Redesign Program of the Watertown School District, a program that successfully coordinated the community and educational needs. As a result of these positions Francine made a special note for the need of affordable dental health for all children.

Francine was known among family and friends for her natural born talent of interior design. She often gave generously of this talent and was instrumental in the interior decor of Lava’s Dante’s Restaurant.

Francine was the daughter of one of the founding fathers of the Italian American Civic Association (IACA). Upon request of the club’s president, she agreed to prepare a history of the club from its inception in 1939 to 1989. Through extensive research and interviews with the original members she created a written history for the club’s Fiftieth Anniversary. She was interviewed by the Watertown Daily Times for both the 50th and 80th anniversaries.

Francine’s family would like to thank, Dr. Jason White, his staff, Samaritan Summit Village, the Lodge at Ives Hill Retirement Community and Hospice of Jefferson County for the kind and considerate care Francine was given.

At Francine’s request, there will be no calling hours and a private burial will take place with the immediate family. A Celebration of Life will be announced at a later date. Arrangements are with D.L. Calarco Funeral Home, Inc.

In lieu of flowers, cards of condolence and donations may be made in Francine’s memory to the Italian American Civic Association or to one’s favorite charity, c/o D.L. Calarco Funeral Home, Inc., 135 Keyes Ave., Watertown, NY 13601.

Plant a tree in memory of Francine by clicking here.
To send flowers to Francine's family, please visit our floral store.

A service summary is not available

Plant a tree in memory of Francine
An environmentally-friendly option

Plant a tree in memory of Francine

2 trees planted in memory of Francine

A Memorial Tree was ordered in memory of Francine R. Petersen by GLD II.  Plant a Tree

A Memorial Tree was planted for Francine R. Petersen

We are deeply sorry for your loss ~ the staff at D.L Calarco Funeral Home, Inc.
Join in honoring their life - plant a memorial tree

Plant a tree in memory of Francine